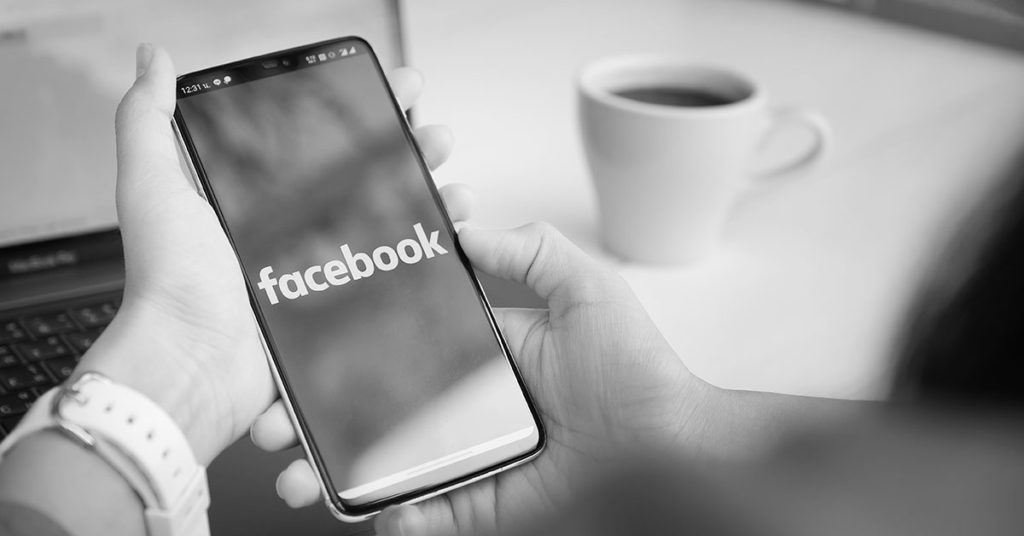 Last week, we brought you the news that Facebook had banned Australians from viewing and sharing news in their Facebook feeds. This Facebook news ban caused many pages that provide crucial information like the CFA and Queensland Health to have their pages blocked. This action was Facebook’s response to the Australian Government’s media bargaining laws. These laws force tech companies to pay to show news content. As a result of this, Facebook chose to remove news altogether from Australian newsfeeds.

Less than a week later, the Australian Government and Facebook have come to an agreement to reverse the ban.

Why did the government do this?

This has been a big question on everyone’s lips, and we will try to explain it to you without getting too political! Put simply, the News Media Bargaining Code was an amendment to the Competition and Consumer Act 2010 which was designed to make large technology platforms – such as Facebook – operating in Australia pay local news and media publishers to have their stories on their platform.

The aim was to “establish a mandatory code under which registered Australian news business corporations and designated digital platform corporations must comply with mandatory requirements including provision of information and non-differentiation and may bargain about the amount to be paid for making available certain news content on designated platform services.”

The easiest way we can explain this is that Facebook news is back on the table! Facebook has reached an agreement with the government to unblock news sites and return the platform to normal.

Basically, the government made changes to the media bargaining law, which forced both Facebook and Google to pay to display news content. The law received support from the Coalition, Greens and Labour parties, with the committee stating that “(It) is a cornerstone of democracy and its survival is imperative in a society increasingly vulnerable to misleading information that can so easily be spread on the internet.”

This action caused shockwaves all around the country and low-key panic when other non-news-specific pages like government pages and charities were caught up in the crossfire – an unnecessary move that had the potential to cause more harm than good. There was some initial confusion as to why Facebook had chosen to place a ban on some of these pages, with the tech giant claiming that they had taken “a broad definition (of news) to respect the law as drafted,” Later on, pages were reinstated, but there were still a range that remained social outlaws.

Have we just gone around in a big circle?

It certainly feels that way! But as news of this reversal comes into effect, we are slowly seeing the impact of the fallout and whether it was all worth it or not.

Campbell Brown, vice president of global news partnerships at Facebook put out a statement saying “We have come to an agreement that will allow us to support the publishers we choose to, including small and local publishers.”

Hours after the decision between the two parties was made, Seven West Media became the first Australian media company to “sign a letter of intent” to provide news content to Facebook. Nine, News Corp and the Guardian soon followed suit.

Where are we at now?

It might feel like we’re back where we started, as Facebook is beginning to unblock Australian news pages over the coming few days, however, there are some important things that we have learnt from this.

There you have it – the six-day saga has come to an end (for now!) How did your company fare during this temporary ban? Have you changed the way you share information across social media platforms, or is this something you’re considering?

Get in touch today if you need help navigating through these changing times.