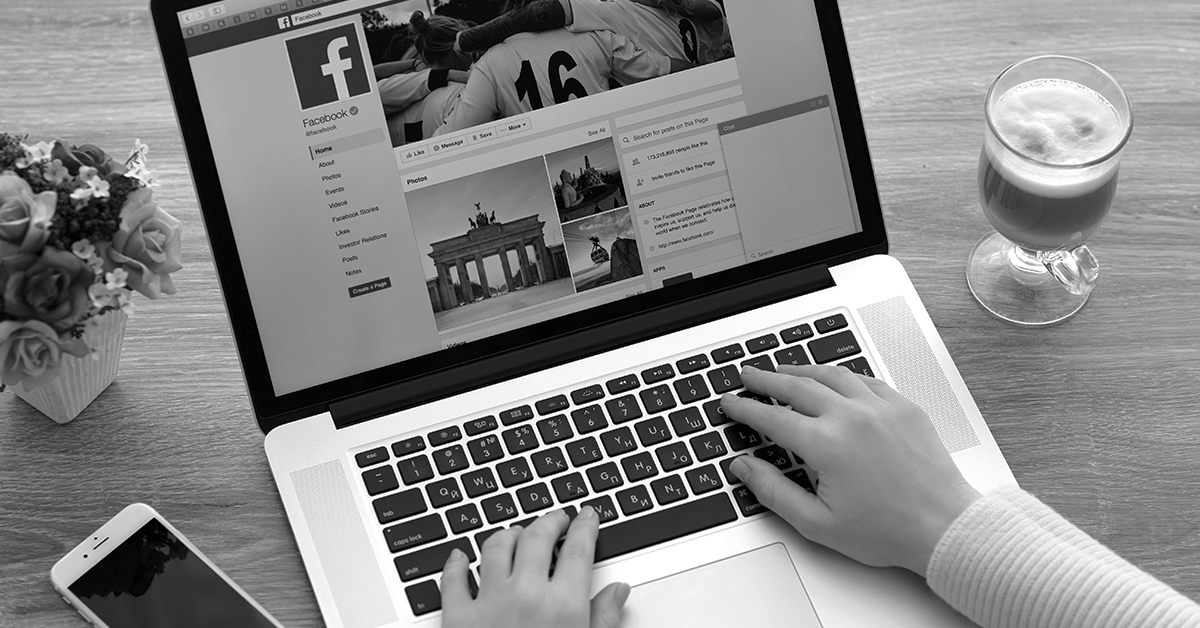 This morning has been one heck of a ride, with Facebook blocking Australians from accessing news in their Facebook feeds under the proposed Australian Government Media Bargaining law. Essentially, this means that Australians are no longer able to see news from publisher’s pages, including big news organisations. Facebook has come out saying that they “made the move in response to the government’s proposed media bargaining laws, which would force major tech giants to pay Australian news outlets for their content.”

What exactly is changing and what do these changes mean?

While this may seem out of the blue, the discussions between Facebook and the Australian Government have been happening for quite some time.

These changes mean that Australians can no longer view or share national and international news. This also impacts international users who will be unable to see Australian news in their feed. Australian publishers have also been banned from producing any content on Facebook pages. According to The Age, the code also means that social media companies will need to pay media outlets to use their content.

Although it might seem contentious, The ABC says that “the code is designed to ensure media companies are fairly remunerated for the use of their content on search engines and social media platforms” – so it has been done with good intentions. The government is trying to encourage people to look elsewhere for their news, instead of through social media.

When do these changes come into effect?

These changes have already started to come into play for most Australians, who have woken up this morning to find that they are unable to share news posts, or even not being able to see them at all. News pages such as The ABC have been wiped blank with the pages, stating “no posts yet”.

Unfortunately, it seems that not only big news companies like The ABC, Nine News and The Age are affected, but a lot of other news sites have been caught up in the ban as well. A list of other news outlets including TimeOut and Broadsheet have both been cut.  Broadsheet and TimeOut have both published statements on their Twitter and Instagram accounts encouraging users to subscribe to their newsletters for updates and keep checking their other social media platforms.

When the change initially occurred, important platforms and health pages were blocked – such as QLD Health, SA Health, the CFA, Bureau of Meteorology and the Royal Children’s Hospital – which is essentially censorship. With the global pandemic currently in full swing, the public needs to be able to access these types of resources, and by Facebook not taking careful consideration before making this move, there was cause for a lot of concern. The block on many of these pages has since been reversed.

What else can you do to engage your audience?

News can still be shared across LinkedIn and Twitter. It can also be shared on Instagram, even though it’s owned by Facebook (this may change in the future).

Whilst these may not be your preferred sites, these platforms are still available to share news and can be used to engage with your audience. Losing Facebook as an outlet does provide a big gap, so people will be forced to seek news elsewhere. This is the perfect opportunity to take advantage of other social media platforms that you may currently use.

In addition to other social media platforms, it’s important to not underestimate the power of a website. This change means it is more important than ever to ensure your website is up to date and ready to go with easily accessible news and information that your audience can search for and quickly read through in a blog format.

For now, it also looks like most business pages can share news website links and blogs to their pages, however, this has the potential to change as the full extent of the code comes into effect. ABC and Pedestrian News are among those news companies that have already released posts on their other platforms, encouraging their users to follow them on other social media outlets and sign up to their EDMs.

Tayler Rosetti, Oraco Social Media Manager says, “This is a reflection of how quickly things can change within the social media landscape. While this is a challenging time, it is an opportunity to leverage the other platforms we have at our disposal to educate and engage our audiences. Maintaining and elevating your owned platforms is more important than ever, look at your website and consider what other value can you offer to your audience through this avenue… Blogs, EDMs, videos, tutorials? There is so much more that you potentially haven’t even considered yet.”

When we asked her where she stood on these changes, she told us that “For 10 years I have worked within the marketing and social media industry where content creators have always been paid fairly for their work, in my experience.

In general, all content creators, influencers, news companies or other, should be paid a fair fee for their original content, especially if it generates revenue for a business.

‘Publishers willingly choose to post news on Facebook, as it allows them to sell more subscriptions, grow their audiences and increase advertising revenue.’

It is drastic to say that Facebook doesn’t benefit at all from the current relationship as they gain monetary benefit from click-throughs and ad spend in addition to a wealth of data pulled from their 2.8 billion users to date.

This does not take away from the fact that Facebook does deserve to be supported and compensated for the benefit they provide to news sources by exposing their content to a wider audience and elevating it to a level they may not be able to achieve without it.

Negotiation, in my opinion, is the lifeblood of the industry.”

Although this may feel challenging for some businesses, it is an opportunity to leverage the other owned platforms that we do have access to. While the news may be gone from Facebook, this doesn’t mean that it has dropped off the face of the planet! The ban has only removed news companies off Facebook – however, you are still able to access news websites (or, you know, access news on TV or via newspapers, the old-fashioned way!)

If you’re not sure where to look for reliable news sources online, you can have a look at Oraco’s list of go-to news sites below. Alternatively, you can get in touch with one of our friendly team members to chat about your social media strategy and how this change may be impacting your business.