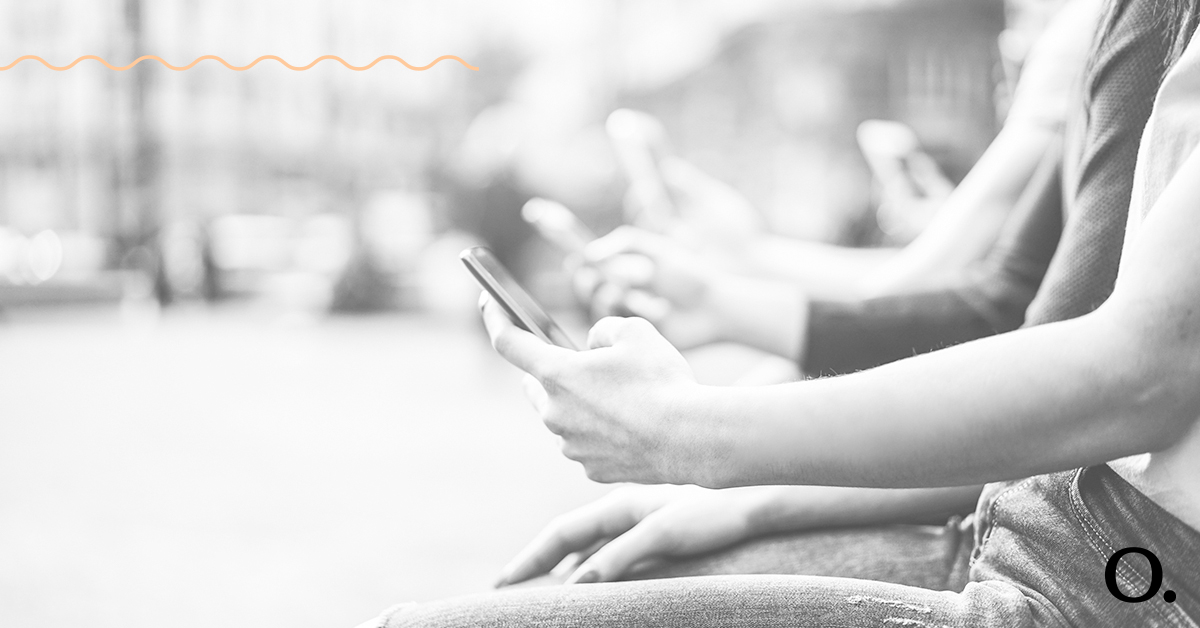 It’s hard to remember a time when double tapping perfectly filtered photos on Instagram or checking friends updates hourly on Facebook wasn’t a distinct part of our everyday routine. But imagine being surrounded by social media your whole life and not even having the chance to grow up without it? Well, that’s exactly the reality for most of Generation Z, who have never experienced life without the constant influence of some form of social networking platform.

While the question ‘Has social media made us anti-social?’ often comes up in conversation, do we ever think to question if the apps we use to share all the details of our life have lasting effects on our overall health?

A report published by the Royal Society for Public Health states that social media apps may not be as harmless as we think. The study which involved a survey of 1500 individuals between the ages of 14-24 across the UK, investigated the effects of five social media platforms on young people’s health and wellbeing across several factors including emotional support, loneliness, body image, and bullying. Researchers found that Instagram was the most detrimental platform to mental health, followed by Snapchat, Facebook and then Twitter. YouTube was the only platform with a positive impact.

One of the reasons Instagram was ranked as the most detrimental is because of the app’s reported effect on body image and body confidence. One individual surveyed commented, “Instagram easily makes girls and women feel as if their bodies aren’t good enough as people add filters and edit their pictures in order for them to look ‘perfect’.” Nine in ten girls agreed that they are unhappy with their body and seeing images of other girls highlighted their own perceived flaws.

The research also found that:

The ‘Fear of Missing Out’ (FOMO) is also a relatively new concept that is driving young people to constantly check their phones in order not to miss out on anything that is happening around them. Adolescence and adult early adulthood is the most significant stage of development and research suggests that being addicted to apps during this phase interferes with the ability for young people to complete homework and work tasks properly, and get enough sleep.

This complements recent findings from a four-year study by Murdoch and Griffith University, that late at night phone use has grown and teenagers who use their mobile phones at this time sleep worse than those don’t, leading to poorer mental health and lower self-esteem over time.  Dr. Vernom states that mobile phone use becomes a problem when it is prioritised over other aspects of life, such as time for sleep.

But the results weren’t all negative. The study uncovered that all the social media apps have helped prompt sharing between users and enable them to understand and empathise with the mental health experiences of others. Social media apps, particularly YouTube and Facebook, provide young people with emotional support and the interactions they have on these platforms help foster new relationships and contribute to a greater sense of self-identity and belief.

Too much of anything for anyone is risky, especially when we start to fall into addictive habits.  If you find yourself feeling down from too much scrolling, try these strategies to enjoy a more affirmative experience.

Look at the accounts you are currently following and ask yourself why you’re following them. Do the pictures motivate you, or do they display the lifestyle you wish you could have? It’s hard to come across someone who doesn’t present the most highly curated version of themselves online, and comparing your life to the edited or staged version you see of someone is not healthy. Unfollow accounts that make you loathe your own life and lower your confidence levels.

Instead of following accounts that make you feel like you’re not good enough, try following ones that you feel uplifted by. Whether they’re filled with inspirational quotes, funny memes or photos of dogs (I recommend @thedogist, @sammietheguidedog, and @itsdougthepug), follow pages that make you happy and that you actually want to spend time on.

Fill your feed with diversity

Follow a variety of different people with different lifestyles, backgrounds, and body sizes. If you’re going to follow influencers, don’t just follow models whose job it is to look good for a living, instead fill your feed with a range of aesthetics and styles.

Take a break by putting your phone or laptop down often and stepping back into the real world. Engage in conversations over dinner with your family or turn your phone on silent the next time you go out with friends and only use it if there’s an emergency.

There’s no reason to give up on social media apps altogether, but making a few changes to the way we use them can help us stay safer online.

Has social media ever affected your health? We’d love to know what you do to ensure you have a positive experience online.

Want to find out more? Head to our blog on the Yellow Social Media Report for a wrap up of all things social media.

1 thought on “Is Social Media Bad for our Mental Health?”