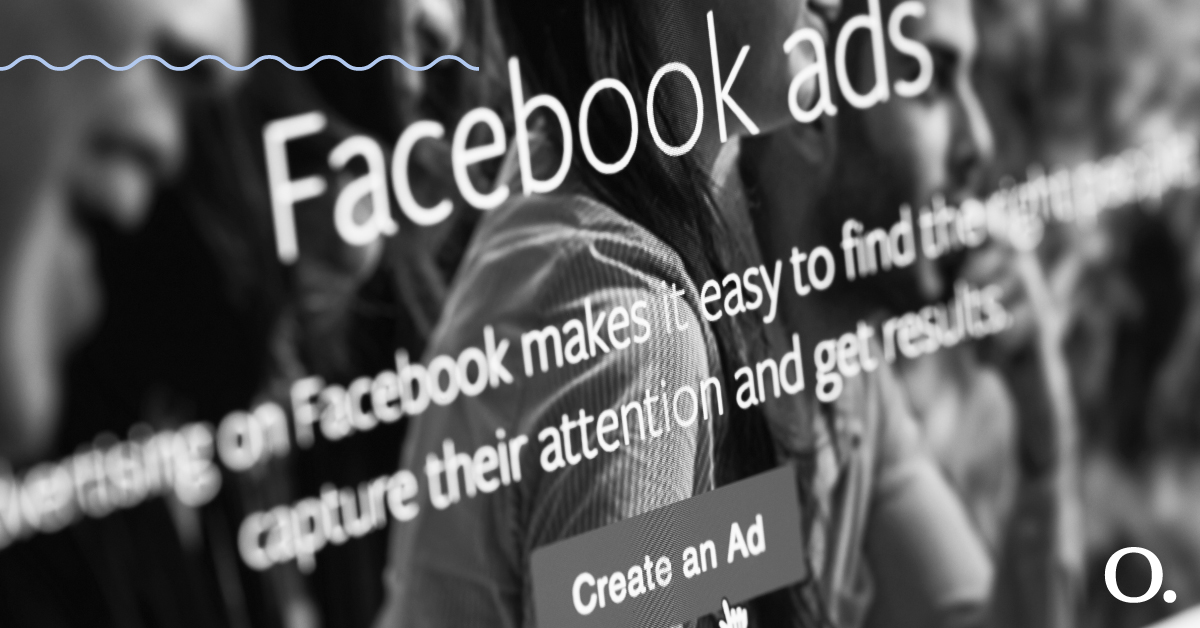 So, we know we’re a little behind on this one, but we thought it was an important movement that we needed to unpack as this campaign centres on issues that aren’t going to go away.

In June of 2020, a new campaign gained traction around the world via the support of over 1,200 businesses and not for profits. The Stop Hate for Profit (SHFP) campaign encouraged users to pause Facebook advertising in a bid to get Facebook to stop valuing ‘profits over hate, bigotry, racism, antisemitism, and disinformation’.

During the week of action from September 14, the estimated reach from everyone participating in the “Instagram Freeze” was one billion. SHFP launched a social media tool kit on their website, including sample captions and artwork to post, and encouraged people to post the image along with the hashtags #StopHateForProfit and #instafreeze.

What exactly are they campaigning for?

The main pillars that SHFP are getting Facebook to address are accountability, decency and support.

Each of these stems into their own subcategories which provide more detail around the change required, including refunding advertisers whose ads were shown next to content violating Facebooks terms and conditions, removing public and private groups that are focusing on things such as white supremacy, militia, Holocaust denialism, etc. and enabling individuals who are facing severe hate and harassment the opportunity to connect with a live Facebook employee.

A bit closer to home and something I’m sure we all still remember, was the mosque shooting in New Zealand in March 2019. Not only was it an absolutely horrific act of terrorism, but it was also live streamed by the shooter himself, on Facebook, where it was left in people’s feeds for hours before Facebook finally took it down.

A statement from Facebook said that part of the reason the video was able to be left up for so long was because nobody actually reported the video while it was live – the first report came through 12 minutes after the live stream had ended. Apparently live videos that have been reported get accelerated through at a quicker rate than others, but something like this just should not have been able to happen in the first place.

Besides the fact that it was a well-known event, the news around the live stream being allowed for such a lengthy period of time is a huge cause for concern, as it may give others the idea to do the same.

Facebook needs to get on top of this now before something else similar, or even something worse, is posted.

Who jumped on board?

The campaign isn’t specifically aimed at businesses to participate in, but everyone – much like the #BlackLivesMatter campaign.

Besides the number of businesses partaking, there have also been multiple “A-list” celebrities showing their support, such as Katy Perry, Leonardo di Caprio and Kim Kardashian, along with tens of thousands of individuals.

Steve Lesnard from ‘The North Face’ has also put out a statement explaining that The North Face joined the campaign because the brand has ‘been concerned about misinformation and, frankly, hate speech not only on the overall platform but also within groups’.

Has there been any change since the start of the boycott?

The share price of Facebook dropped by 8.3% at the beginning of the campaign following a post that Facebook refused to censor. The post contained a statement from Donald Trump saying ‘when the looting starts, the shooting starts’ and went on to be defended by Mark Zuckerberg himself. The post copped a huge amount of criticism and later became one of the leading factors to begin the boycott.

Following the ad boycott run in July, the founders of the SHFP movement met with the team at Facebook, where some minor changes were made in line with the July demands. It is not yet clear if there have been any results from the recent September boycott.

What can I do to help?

Whether you are a business or an individual who wants to help prevent this content from being on Facebook, the best thing you can do is to report anything you see that violates Facebook’s Community Guidelines, or even something that you know shouldn’t be online.

Facebook has released an article describing what kind of things they are doing to stay ahead of terrorist postings, but there is still a long way to go.

Whilst we know that for a lot of small businesses it’s not practical or feasible to stop using paid ads, we can still educate others through our social channels about the campaign, so collectively, we are aware of what changes need to take place and what we should report.

The Stop Hate for Profit website has a Social Media Toolkit available for download, that can be used at any time even though the official week of action is over.

To learn more about the movement and how to get involved, visit the Stop Hate for Profit website.