Emojis Are A Digital Alphabet That We All Understand 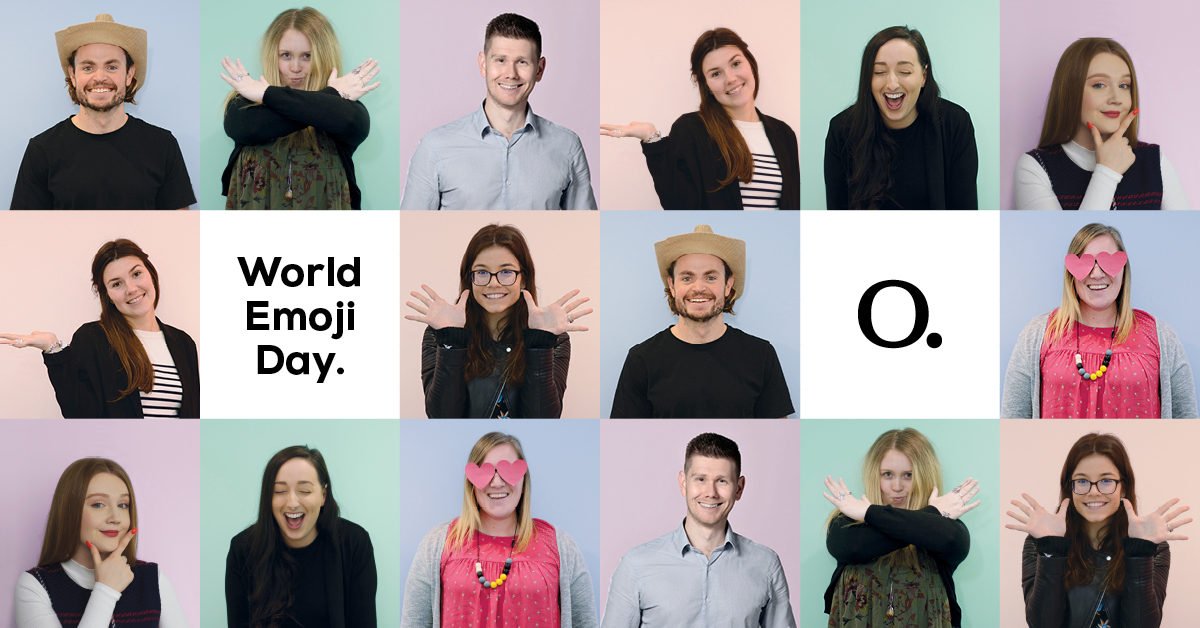 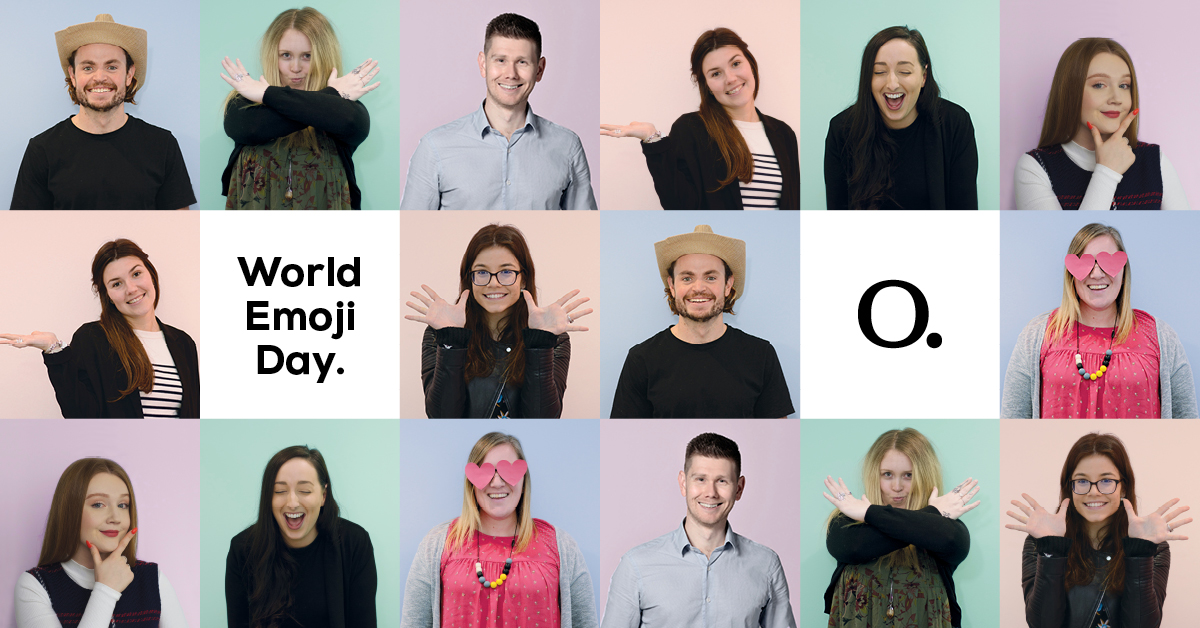 It started out with a ‘smiley face’, how did it end up like this?

Did you know that emojis have a full day dedicated to them? It’s happening every year on the 17th of July! 🙌🏻

Whether you use them in iMessage or emails, emojis are literally everywhere. Add an emoji here & there, and your conversation is sorted without even typing a single word.

In fact, those cute little emoticons called ‘emojis’ are more than a millennial trend, they’ve changed the way we communicate! With more than 2,700 pictograms, ‘emoji’ has its own definition in Oxford dictionary and there’s even a movie about them.

Adorable, funny and creative, emojis are used in a different way to share your story and connect with your audience.

The Story Behind Emojis

Remember those 😀 and 😉 ? Well, emojis are simply a better version of emoticons. The first emoji was designed in 1999 by Shigetaka Kurita, a Japanese artist. Kurita wanted to design a creative way to share ideas and information easily.

The first 176 emojis were more symbols than smiley faces. It’s only in the mid-2000s that companies outside Japan, such as Apple, decided to incorporate and create more emojis to use on different platforms. And then, started the new era of a digital language! In 2011, Apple decided to add an emoji keyboard to iOS.

You May Wonder… How Are Emojis Created?

Have you ever thought about who actually created the avocado emoji?

Approving an emoji requires political and cultural finesse, and that’s where the Unicode Consortium intervenes.

The Unicode Consortium is not one of the villains from Star Wars. It’s a company that discusses, debates and decides which emojis can be brought into our digital world. Their purpose is to make sure that all of the text on computers is represented for every language in the world.

In 2015, the Unicode Consortium decided to upgrade the emoji game and introduced the option to change the skin tone along with adding different types of food, cultures etc.

Using emojis in marketing campaigns, social media and text messages is universal. They’re fun and they make it super easy to get to the point.

Let’s be honest, it’s better to send the pizza emoji than writing “pizza”, right? Beyond this, an emoji can often encapsulate a feeling, or an expression far more concisely than a sentence would.

So, should you use emojis in workplace communications?

Well, a smiley face is one thing but sending a love heart emoji to your client is another. Adding emojis to your emails can be misunderstood by the recipient and, seriously, ruin your reputation. The best thing to do is to use emojis where and when appropriate. Take time to understand your team and your clients before sending the poop emoji to anybody!

Love heart smiley, tacos or the rainbow, we all have our favourite emojis that we use over and over again.

Here’s our staff most used emojis:

Leanne: 😂 “face with tears of joy”