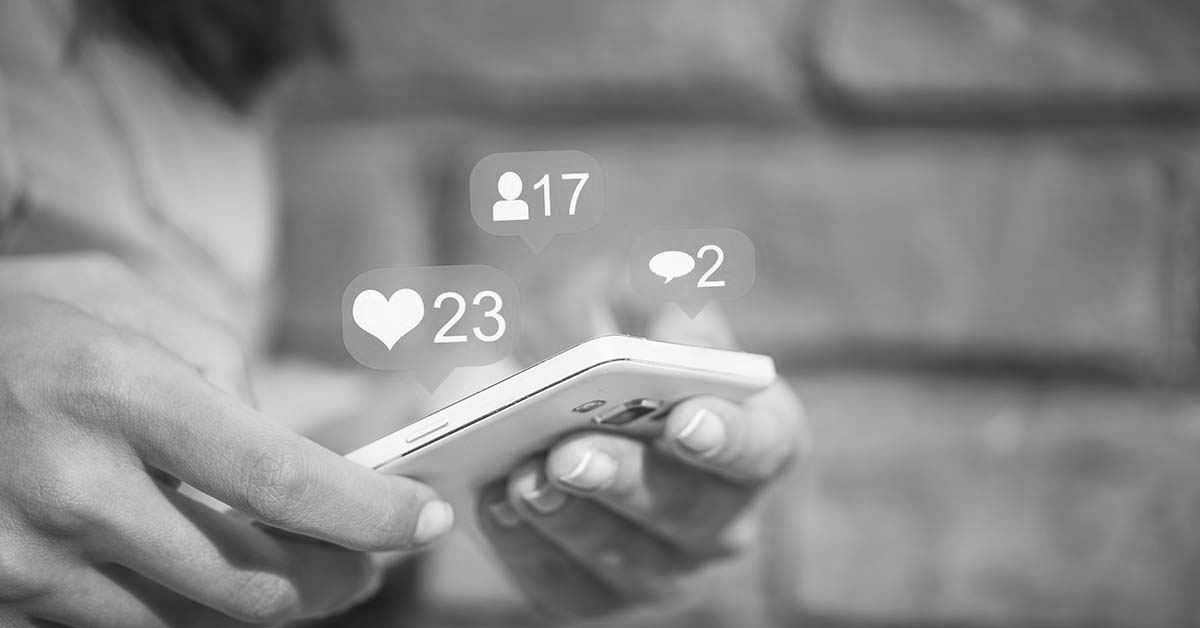 The number of social media followers one has is often recognised as a popularity status or source of credibility. However, there is much more to followers than you think. Value, engagement, reach, following count and influencers are all important to explore, just to name a few. Let’s not forget about the consumers beyond your followers, they are just as important. Let’s look in more detail.

Do followers equal success? Not necessarily

With the number of social media users constantly on the rise, more and more accounts are being created, resulting in new followers across social media platforms. In fact, globally, over 3.6 billion people use social media and the number is projected to increase to 4.41 billion in 2025. However, with all these users out there, does the number of followers really matter?

The value of followers

A good follower is someone who engages with the social media page. Engagement involves.

…and so much more.

Followers with high engagement levels are the best followers to have as they are the most valuable. This is because engagement shows how many followers are connecting with the page, viewing posts, visiting websites, and sharing with friends. All useful, effective tools for brand awareness. Furthermore, the data provided by engaging followers enables businesses to know what is and isn’t working, which undoubtedly is useful for business growth.

Yes, if followers are made up of real people who are actively and constantly using their accounts to engage with brands and other people.

No, if the follower count is made up of bought followers (yes, people still pay for followers!), or unused accounts that are not real people.

Although, as previously mentioned, followers are sometimes seen as an authority and popularity symbols, these numbers aren’t pushing away genuine followers. Users who are interested in the account’s content will follow.

Having many followers doesn’t equate to business success. There are many ways for consumers to find businesses other than being a follower. Features such as the explore page and shop tag function on Instagram allows new potential consumers to find products and services they love. Hashtags, mentions, shares and sponsored posts are all ways to optimally reach your target market. Your reach will stem far beyond your followers!

This notion is further explored through the up-and-coming trend of influencer marketing. Influencer marketing is becoming more popular as social media platforms grow. However, interestingly, brands are now often turning to smaller influencers, known as nano-influencers and micro-influencers for advertising and sponsored posts rather than influencers with millions of followers. Why? You guessed it, engagement levels and valuable followers.

Nano-influencers typically have between 0-10k followers and Micro-influencers have 10k-100k followers. Both displaying high potential to reach a large audience of people who will be interested in what they are sharing.

The number of followers an account is following is important to note. The notion of ‘follow for follow’ isn’t seen as an effective tool to gain followers anymore. Although once upon a time this was a great way to increase followers, it is now viewed as uncool and a no-go. This all comes back to genuine followers, meaning following accounts you care about, are interested and likely to engage with. In addition to this, following accounts that share the same values and morals as your brand is also important to do. Especially for a business, who the brand follows can further depict the nature of the business. All in all, follow who you want to follow, regardless of whether they follow you back.

So does your number matter?

In conclusion, no. The value, engagement, loyalty, and consistency of followers are more impactful over follower count. Determining a business’s success based on followers is a common misconception.

Follower value is key, having followers who support, engage, and show a vested interest in your page is far more beneficial than those inactive robot accounts!

What do you think? Do followers matter to you? Are you a valuable follower of your favourite business on social media?