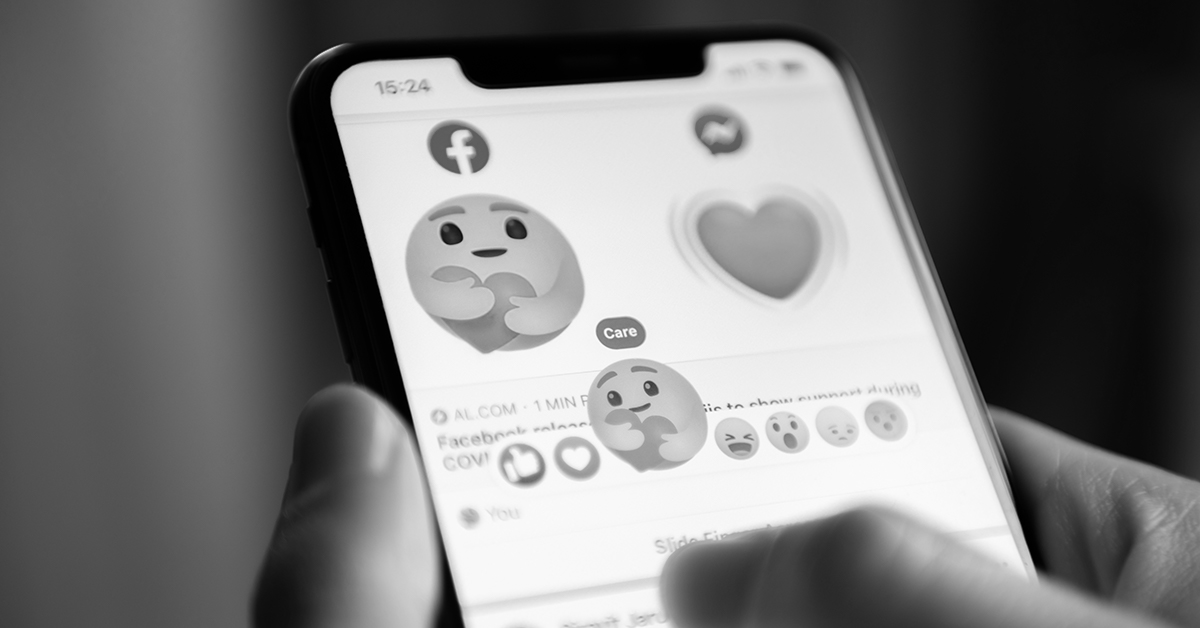 With social media constantly changing and adapting, so too are our ways of protesting and activism. While the good ol’ protest march is still very much a thing (COVID aside), an increasing number of social media users are participating in a different phenomenon. Armchair activism, slacktivism, lazy liking – whatever you call it – it’s a growing trend with some of the world’s major issues today. But how much is this ‘slacktivism’ helping? Is your Instagram ‘like’ really helping you make a change in the world?

In this blog, we’ll unpack activism Vs. slacktivism and let you know how you can help with some of the world’s most in-need causes.

Break it down for me

Ok, let’s go back to basics. What is slacktivism?  The United Nations defines slacktivism as ‘when people support a cause by performing simple measures but are not necessarily engaged or motivated to make a change.’ Bit heavy, isn’t it? On the flip side, activism is defined as ‘action on behalf of a cause that goes beyond what the conventional or routine. The action might be door-to-door canvassing, alternative radio, public meetings, rallies or fasting.’ An Instagram-like or share can pale in comparison to these examples, but let’s not completely discredit the role that social media plays in activism.

Slacktivism isn’t always just liking a post but can refer to several non-aggressive actions such as ‘liking’ a not-for-profit page, sharing, or retweeting a story, or wearing a t-shirt or badge symbolising the cause. However, while all these things draw attention to a greater cause, many of us aren’t properly educated on the cause we are ‘supporting’, defeating the purpose of taking these steps. In a lot of cases, the notion of sharing a post or doing something similar is to ease the conscience of the poster that they have ‘done their part.’

Sometimes, for causes that require more awareness, having many people share posts may be a successful solution. The issue only lies in if the organisation/issue desperately requires support such as donations or supplies, but people only share facts about the issue – is it helpful if no one is donating? Reversing this though, slacktivism can be an opportunity for causes to garner more awareness, and in some cases, it can even create so much awareness that it increases donations.

Slacktivism in the wild

Now we understand what slacktivism and lazy liking are, it’s time to look at some examples, including some of the most well-known from recent times and how they played out:

Each of these viral campaigns saw varying levels of success during their peak times. The ALS Ice Bucket Challenge was probably one of the most successful of these four. This viral movement included having users post a video of themselves pouring a bucket of ice water over their heads while encouraging them to donate and nominate others to participate. Donations from this challenge helped the ALS Association increase its annual funding for research worldwide by 187%. This movement has helped them get closer to achieving their goal of treating and eventually curing the disease than ever before.

One of the most recent movements is Black Lives Matter, with George Floyd, Ahmaud Arbery and Breonna Taylor’s deaths sparking controversy and global outrage. A movement wherein social media users posted an image of a black square with the hashtag #BlackOutTuesday and #BlackLivesMatter quickly spread, prompting a screen of black throughout the feed. This was done as a form of solidarity to show that you were uniting and standing as one with the movement, with many people believing they were doing the right thing. However, this ‘blackout’ created some issues for the official Black Lives Matter Movement.

According to The Conversation, ‘criticisms include the use of the #BlackLivesMatter hashtag, which activists use to stay informed about demonstrations, for financial donations and to document racial violence by police. Filling Instagram’s hashtag feed with black squares, some argued, obscured more direct activities associated with the movement, redirected attention and “silenced” activists.’

The #NoMakeUpSelfie campaign of 2014 is another interesting example. The campaign encouraged women to post a photo of themselves without makeup on while using the hashtag #NoMakeUpSelfie on Instagram, before donating $5 to cancer research. The link between cancer and the no-makeup selfie is still unclear, however, there was an essence of vanity around this campaign through getting women to post a photo of themselves which essentially had nothing to do with cancer. This fact aside, the campaign raised $8 million within one week in the UK, proving that it was, in fact, successful in raising much-needed funds, despite the messaging being quite unclear around the origins of the campaign.

When looking at this campaign a bit closer to home, the same success wasn’t mirrored. Many people contacted local cancer services to see whether they could donate locally, with $27,000 raised in 72 hours. However, compared to the number of selfies posted, this number is a tiny comparison. The Herald Sun stated, ‘while this campaign doesn’t cause harm, it seems to miss out on a really important opportunity to generate conversations about cancer’. While many were posting photos of themselves without makeup, there were few who used the campaign to share helpful or educational links to cancer information or tutorials on how to conduct a breast examination. ‘These are the kinds of discussions this trend should be generating,’ the article says.

Slacktivism and an authentic identity

We’ve looked at some slacktivism examples, so it only seems right that we investigate the nature of users who are engaging in this form of activism. With ‘lazy liking’ seeing an upwards spike, it’s time to see where these ‘likers’ are coming from,

A recent study shows the two most popular user groups on Instagram are aged between 25-34 (32.8%) and 18-24 (29.6%). The assumption can safely be made that those typically engaging in slacktivism generally fit into one of these age groups, as they are the most prominent on the platform. But are these users participating in slacktivism because they believe in the cause or for a vanity reason, i.e., to make themselves look good?

An article written by Yomi Adegoke captured these views well just from the heading of the piece, stating ‘the “no makeup selfie” craze seems like narcissism masked as charity. Why not donate instead?’ and she’s absolutely correct. So many of us care what others think of us – especially online – so by appearing to support a charity or wider campaign, we make ourselves look ‘better’. Although there are many people who do choose to actively donate or make more of a change when participating in slacktivism, sadly this isn’t the case for everyone.

Activism vs slacktivism is an evolving concept that is developing as our relationship with social media does, with some viral campaigns seeing more success than others. Before posting or sharing something online you must do your research as well as look at other ways you can get involved if it’s something you are passionate about. In saying this, keep in mind that while one tweet or post won’t change the world, thousands of them can disseminate beliefs that will.